recorded in April of 2016
mostly in a small apartment in downtown Bellingham, WA.
but also across the Pacific Ocean in Aomori, Japan.

all songs written and engineered by Vanderson Langjahr

This album was not released physically.

Vanderson Langjahr is a multi-instrumentalist and visual artist currently based in Portland, OR. Along with a rotating cast of musicians, he has been recording and releasing music as Great Horned Owl since 2012.

Great Horned Owl is currently located in Portland, OR and is in the process of recording their 3rd full-length album. 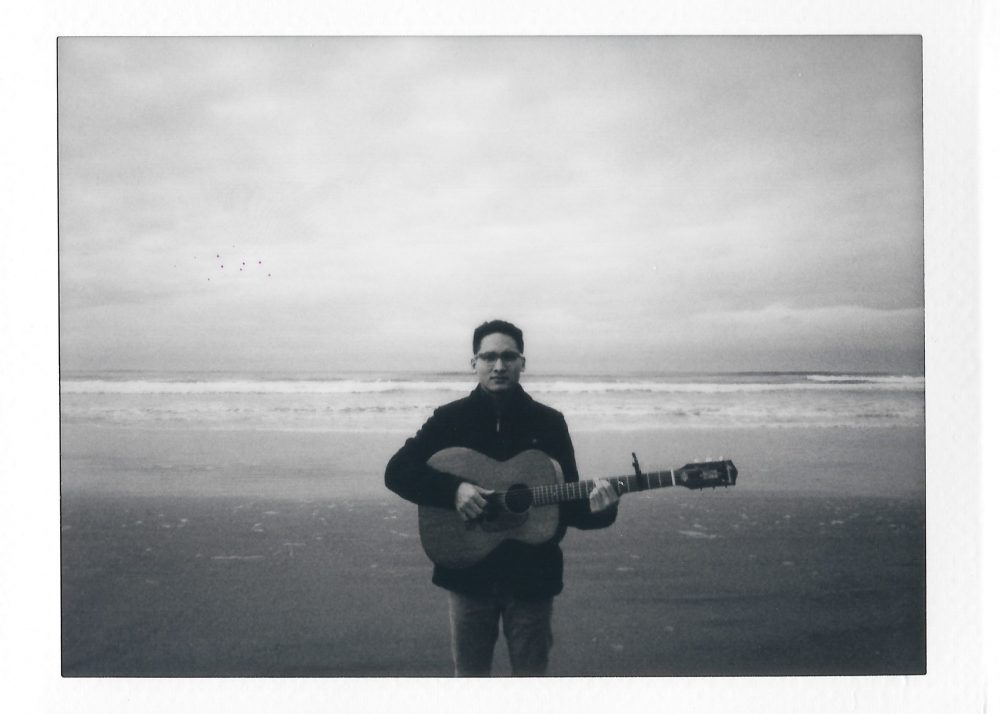