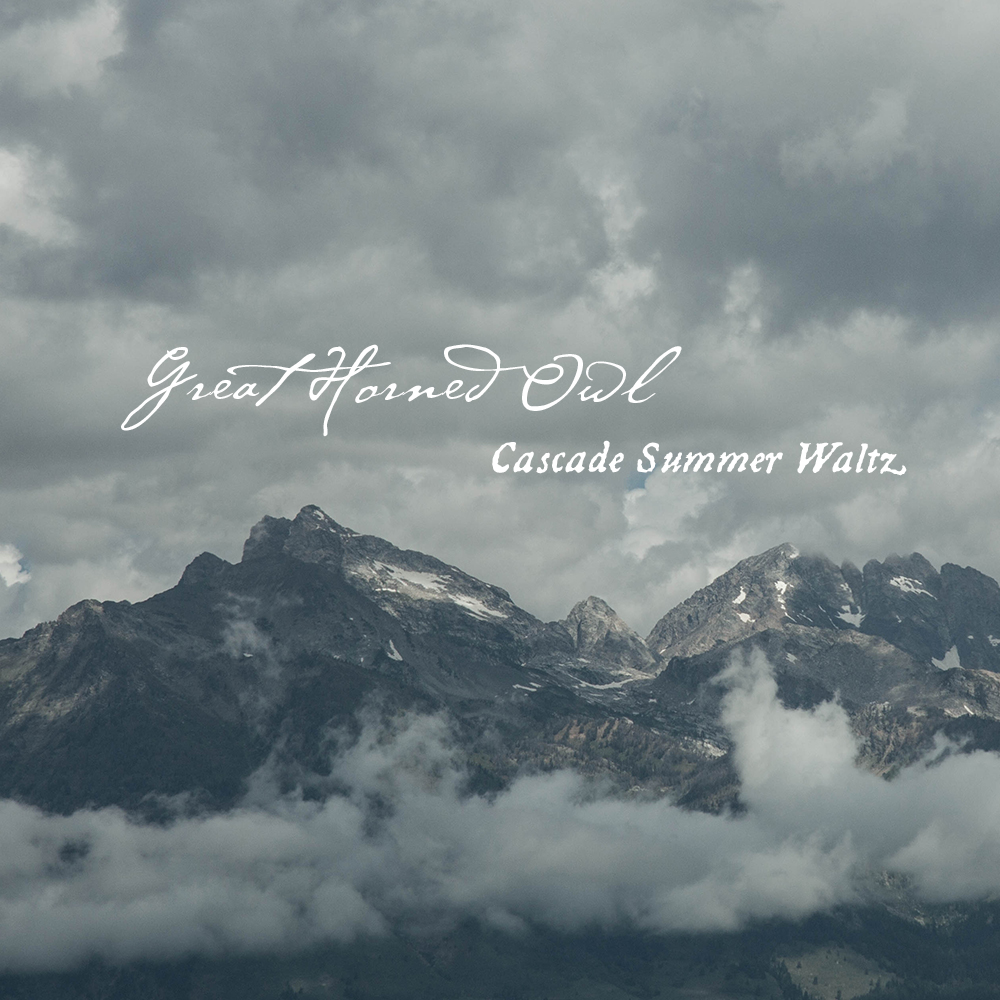 recorded in April of 2016
mostly in a small apartment in downtown Bellingham, WA.
but also across the Pacific Ocean in Aomori, Japan.

all songs written and engineered by Vanderson Langjahr

This album was not released physically.